Csíkszenttamás’s active cultural life began in the 1920s and is linked to the name of Vilmos Bálint (1877-1949), former parish priest and folk educator, who, among other things, built a school and a community centre, was the one who first formed the wind-band, wrote and staged folk plays, set up a choir, and made the religious education classroom available for the pastimes of the young and the elderly.

The village has been an independent settlement since 2004 (it formerly belonged to Csíkkarcfalva), but there were several groupings, much earlier, who took upon themselves to learn folk dances and perform them on stage, although not in the form of an organized dance ensemble. In the period between 2004 and 2017, a state of permanence was reached in folk dance instruction, which was accomplished due to the combined efforts of folk dance instructor Ferenc Biró and the dancers themselves. 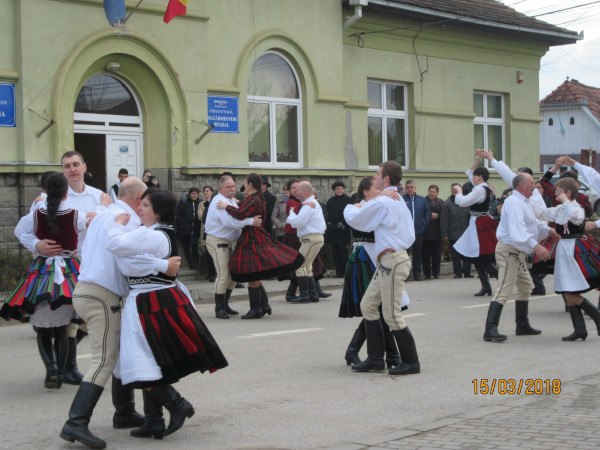 In addition to the local dances of the Felcsík region, both dance groups enjoy learning the dances of other regions, as well; they are regular participants in cultural events organized in the village and in the surrounding settlements, and boost Csíkszenttamás’s reputation in our twin settlements from Hungary. 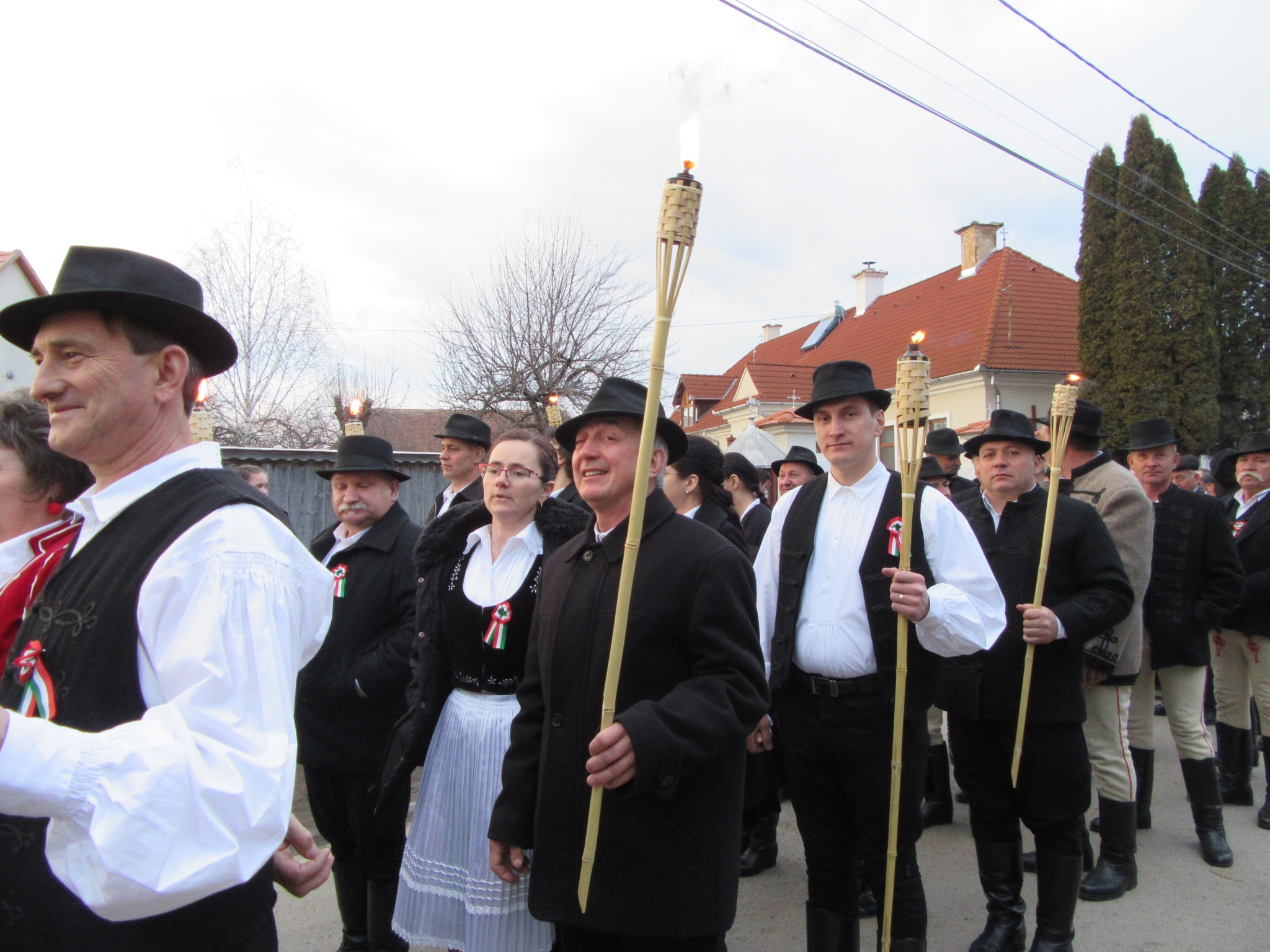