The foundation has been formed in 18th of June 1998, on a statutory meeting, its activity being legally represented by the following legal order: 407/17.09.1998.

The main goals of the Nexus Foundation:

We subordinate the operation of the folk dance groups regarding to the education of mass folk dance. Our foundation has been doing this activity in Csíkszentdomokos since the autumn of 1989, constantly in Balánbánya since the autumn of 1994, but from the year of 2000 we have been taken a hand in the education of folk dance in schools: Gyergyóremete, Gyergyóditró, Gyergyószentmiklós, Maroshévíz, Borszék. From the year of 2017, we also do an extended educational activity (in fact, every child from the elementary classes and kindergarten attends a folk dance class once a week). The formation of our foundation serves the organization and clear arrangement of this long-termed activity.

The foundation’s directions and its form of activity

Financial resources of the foundation: 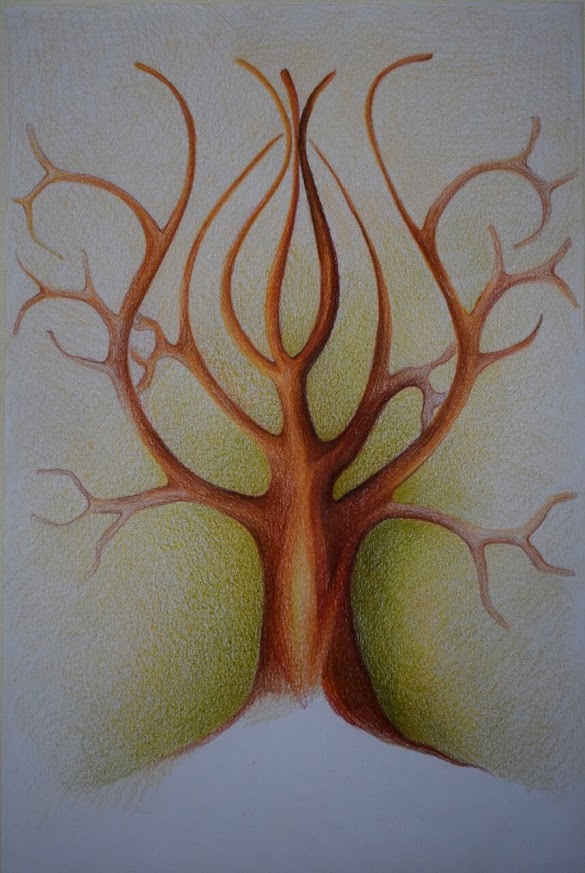